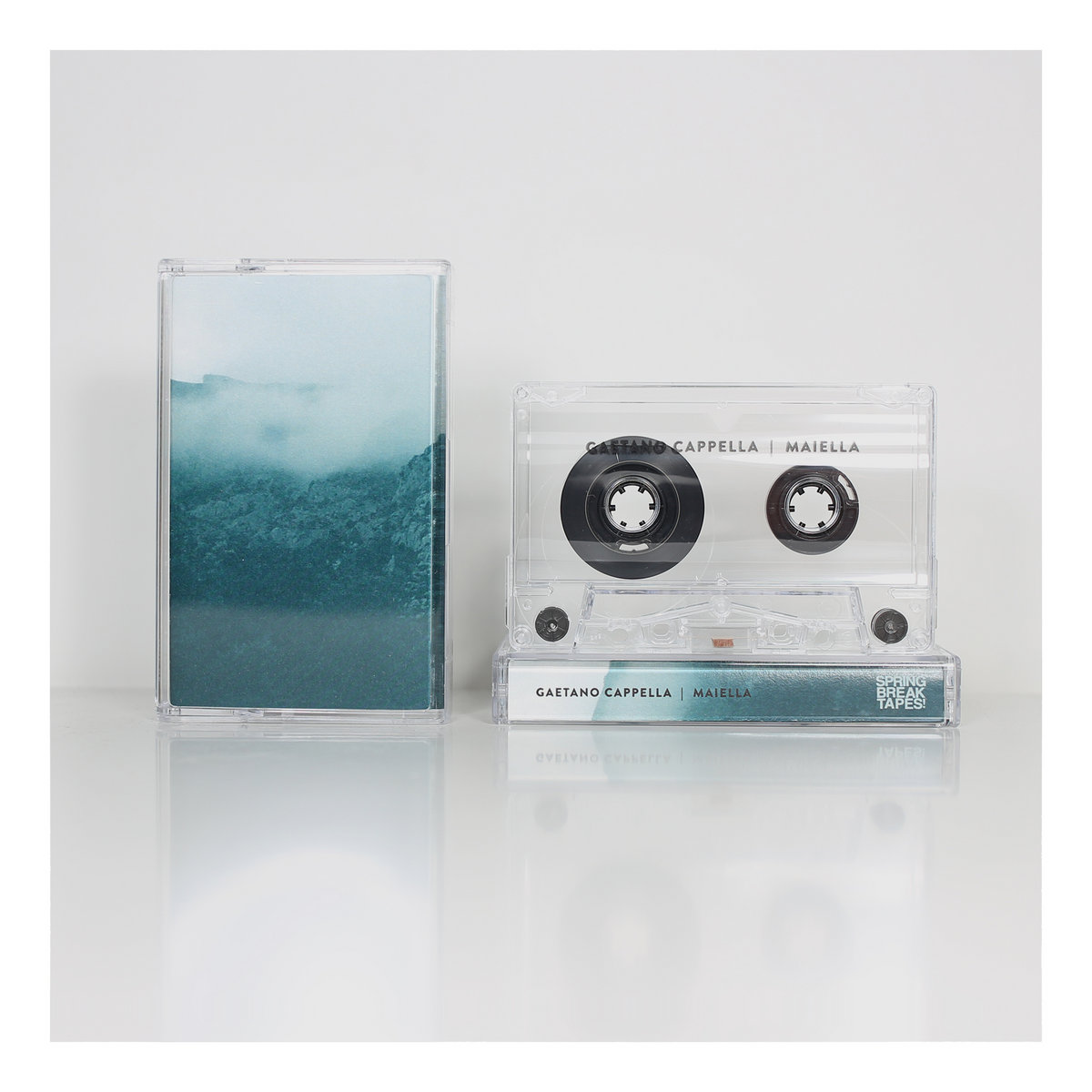 Gaetano Cappella is a young 26 years old guy coming from Abruzzo, Italy. On early 2015 because of a personal crisis he decided to isolate himself from the outside world just to get connected to nature. Once he made it he started to feel like the suffering of the earth was concerning and inspiring him. This, after being without playing for three years, made him started recording his EP "Maiella". Soundwise, the two sides of the EP are composed by field recordings and manipulated guitar sounds. Guitar loops where played using two portable cassette tape devices (the old walkman) and everything was mixed and played live on a Fostex four track recording device. No software have been used to record the music you're finding here. Personally I really appreciated the approach Gaetano had with his sound sources, as the small melodic parts are well mixed into the background drones which are enriched by flashing sounds and sparse rhythmic parts. Being magmatic and intense, "Maiella", before being released on tape by Joe McKay's Spring Break Tapes has been played live at the exhibition "Italt In A Frame", which was part of the Triennale in Milan. Gaetano has started to work to new material which will be part of a trilogy and part of it has already been used as audio installation at the Path Festival in Verona. Even if the tape sold out in few days after the release, you can check the digital files here https://springbreaktapes.bandcamp.com/album/maiella